Originally from Belfast, Northern Ireland, Eileen’s family emigrated to Canada when she was six and, while she calls herself a Prairie girl, her Irish roots run deep. With the heart of a storyteller and a poet, her “deeply intimate and stirring vocals and her slightly Celtic-influenced songwriting” (Heather Kitching, Folk Roots Canada) leave you with a sense of hope.

Eileen musical adventures began with a traditional Celtic band in her hometown of Saskatoon. It wasn’t long before she set out on her own, performing solo in folk clubs and taverns with a setlist of Irish ballads, a few pop covers, and a clutch of original songs.

Over the past two decades, Laverty has entertained audiences of all ages, as a solo performer and with her band. Eileen’s track record includes several songwriting accolades and numerous radio and television appearances. A look at the acts she has supported will underscore her universal appeal: the late country legend Kenny Rogers, rocker Tom Cochrane, Irish star Mary Black, Canadian Tenor John McDermott, and folk icon Ian Tyson.

Concerts featuring Eileen
These concerts featured this artist as a special guest performer, or their work was showcased in some other way (i.e as a composer, arranger, or by contributing other materials). 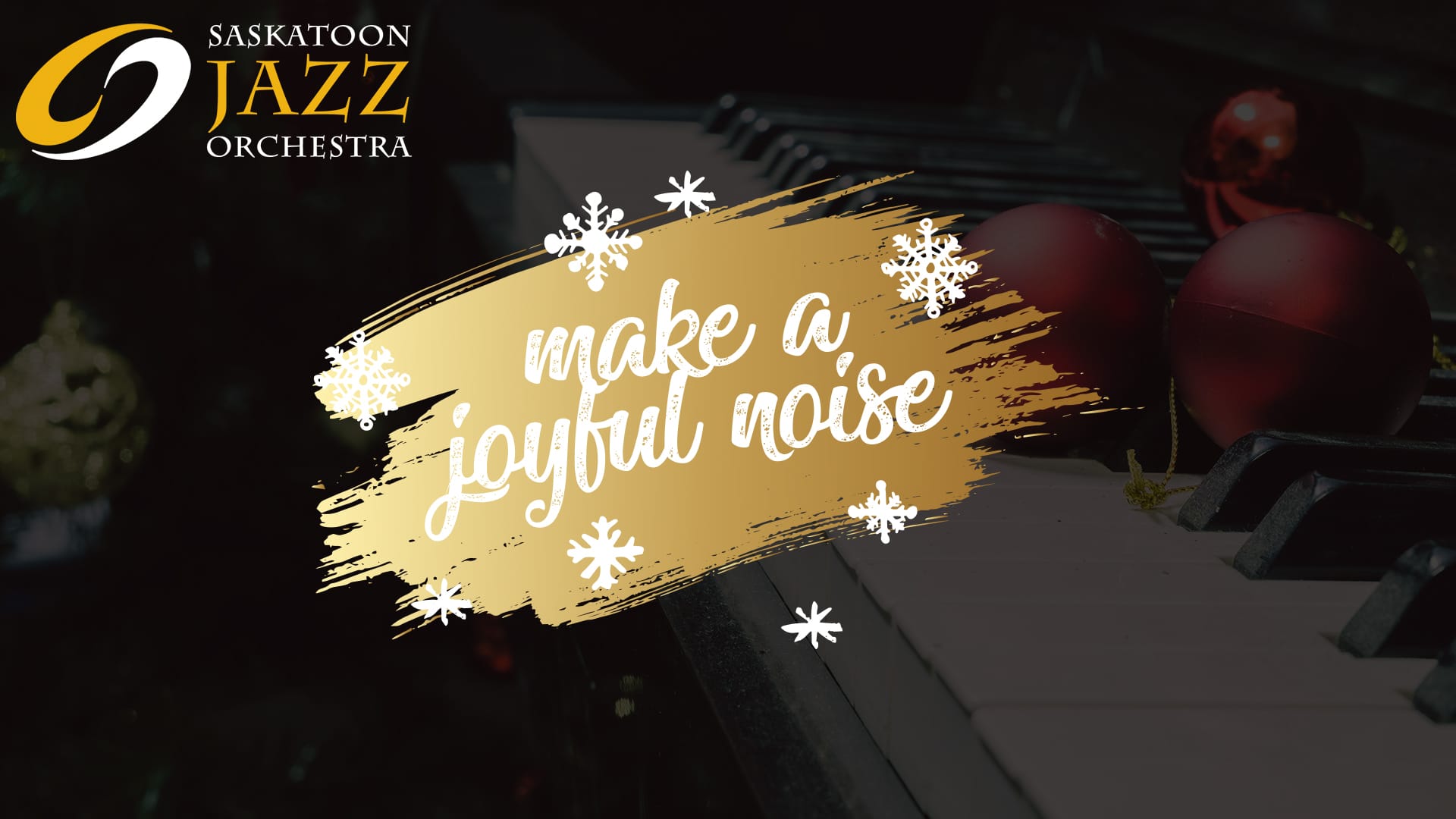