Every Artist has their story…..some are child prodigies who discover their love for music and talents at a young age, while others enable their musical passion to develop years later. The latter is that of Crooner, Singer and Songwriter Graham Dyck.

Graham took a different journey that had him discover how music flows from and within him, desperate to escape. This talented Crooner is a Paramedic and Firefighter, but for the past few years, any spare moments have been devoted to ramping up his music career. His crystal clear, pop-infused vocals captivate and engage while his stage presence and sincerity connects him with the audience like they are family.

Like most Artists, Graham originally started out performing covers of well-known classics but he had so much to say that he entered the studio to record an album of his own original songs ultimately releasing the full length album “Find Myself” in 2017. This album contains songs that cover an exploration of the emotions he felt during periods of personal challenges and triumphs. His music comes from a deep place that music lovers have strongly embraced.

Graham has a message to share with everyone and he loves to share his story through music.

Learn More ABout This Artist
Concerts featuring Graham
These concerts featured this artist as a special guest performer, or their work was showcased in some other way (i.e as a composer, arranger, or by contributing other materials). 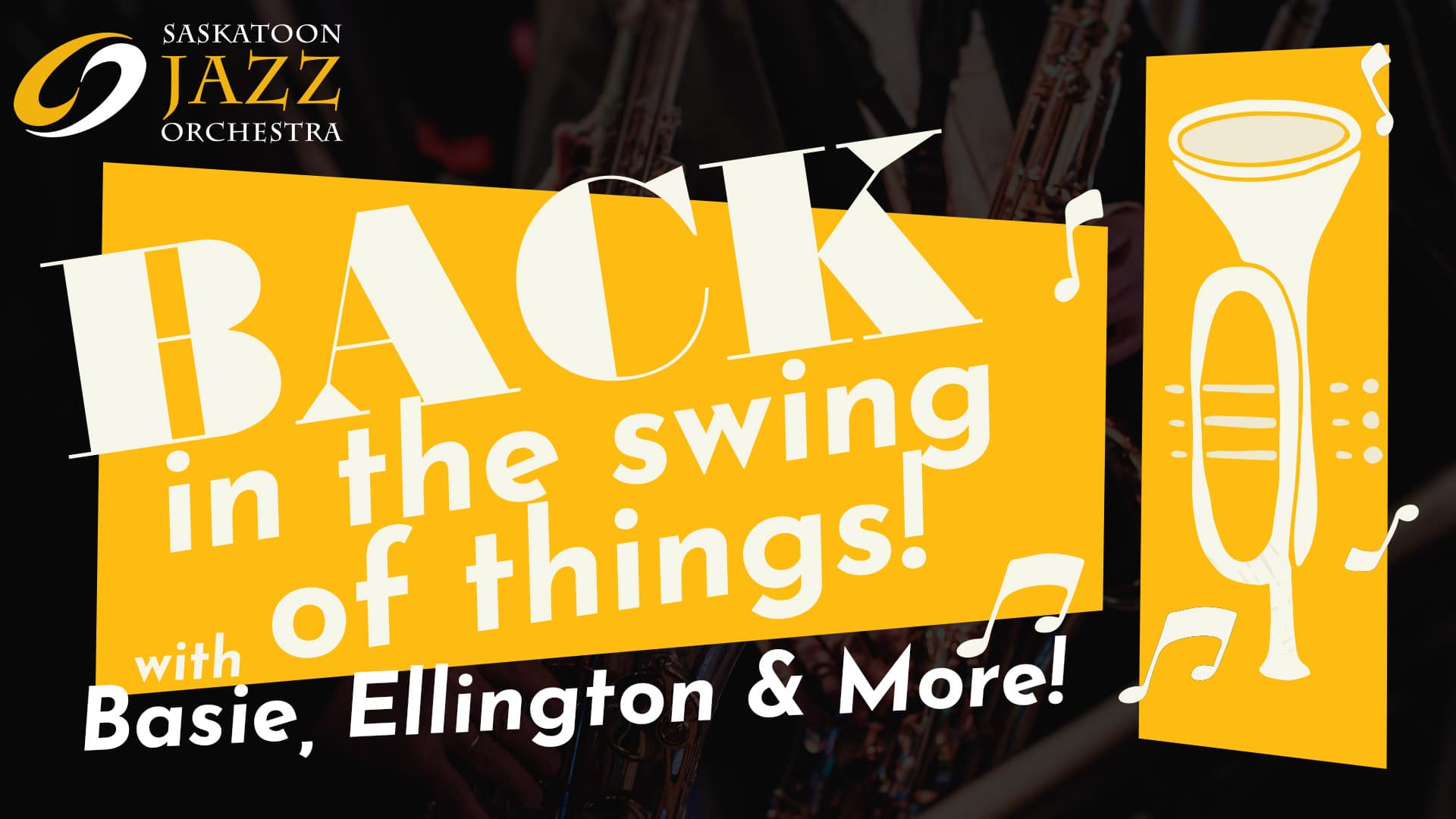