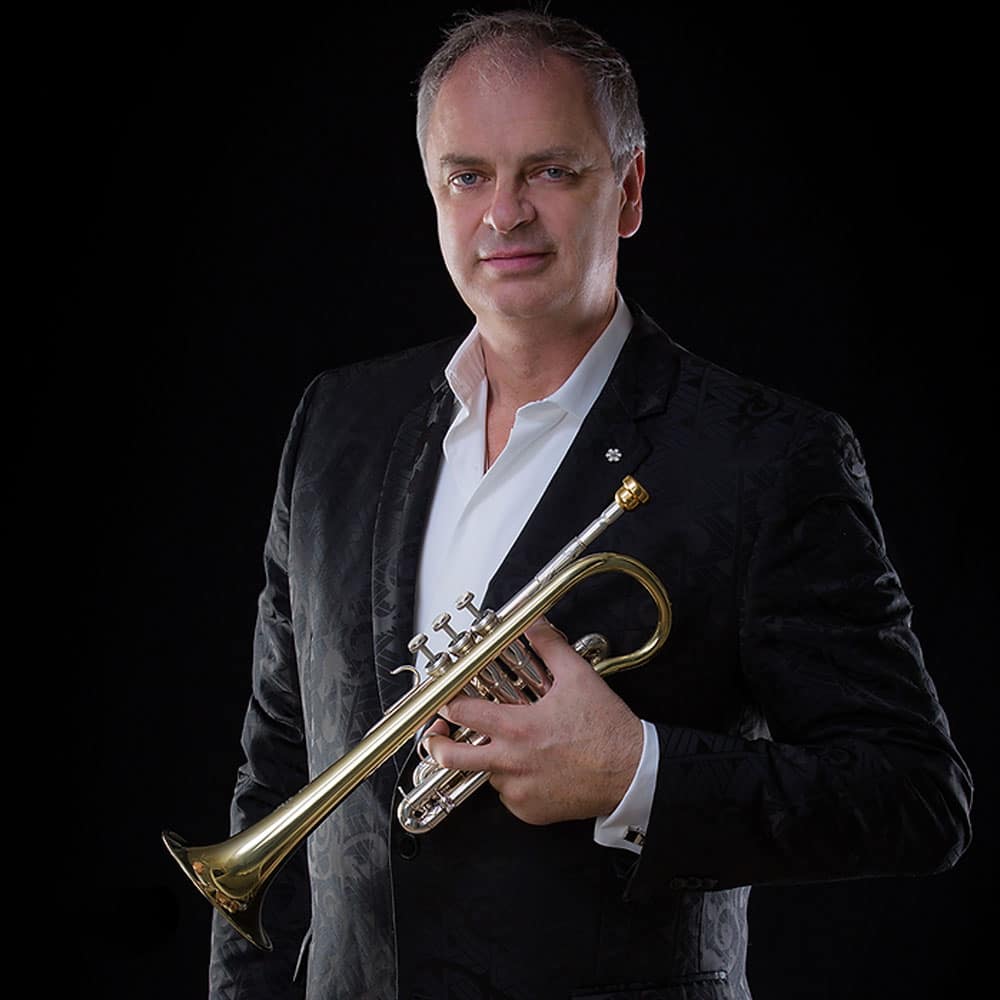 As the first classical brass soloist to ever receive the Order of Canada, Jens Lindemann is hailed as one of the most celebrated artists in his instrument’s history and was recently named “International Brass Personality of the Year” (Brass Herald). Jens has played both jazz and classical in every major concert venue in the world: from the Philharmonics of New York, Los Angeles, London, Berlin, Moscow and Tokyo to Carnegie Hall and even the Great Wall of China. His career has ranged from appearing internationally as an orchestral soloist, being featured at the 2010 Olympics for an audience of 2 billion people, national anthems at the Rose Bowl and for the San Francisco Giants on Memorial Day, performing at London’s ‘Last Night of the Proms’, recording with the Mormon Tabernacle Choir to playing lead trumpet with the renowned Canadian Brass and a solo Command Performance for Her Majesty Queen Elizabeth II. Jens has also won major awards ranging from Grammy and Juno nominations to winning the prestigious Echo Klassik in Germany and British Bandsman 2011 Solo CD of the year as well as receiving several honorary doctorates.

Learn More ABout This Artist
Concerts featuring Jens
These concerts featured this artist as a special guest performer, or their work was showcased in some other way (i.e as a composer, arranger, or by contributing other materials). 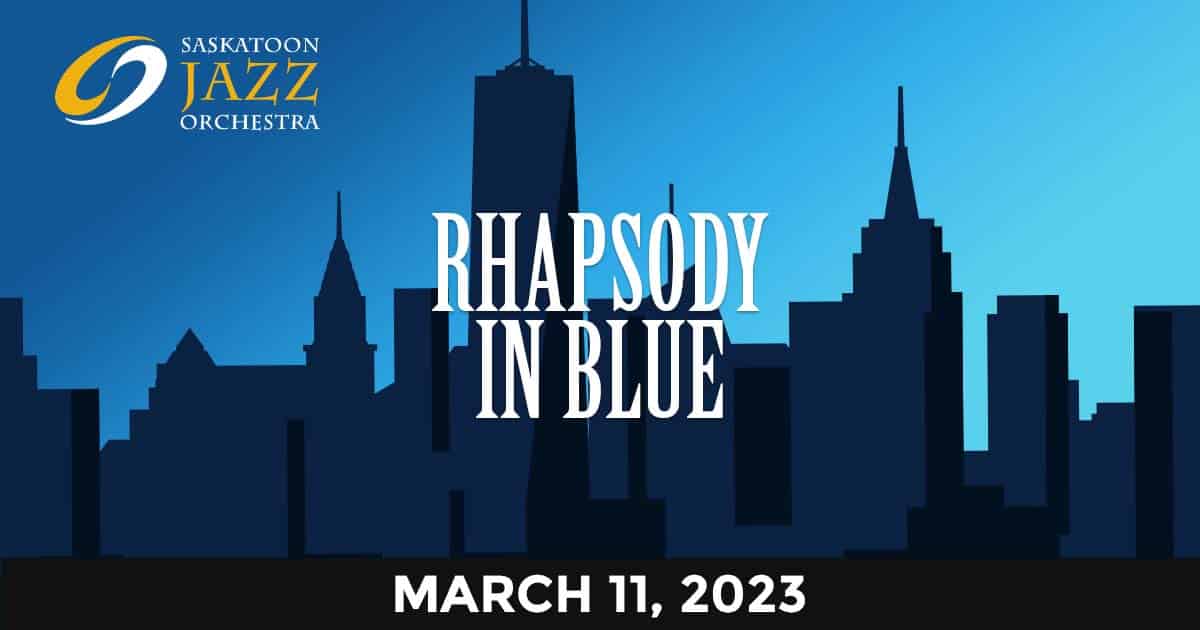 Ensembles that included Jens
These concerts included this artist as a performer on stage with the SJO.