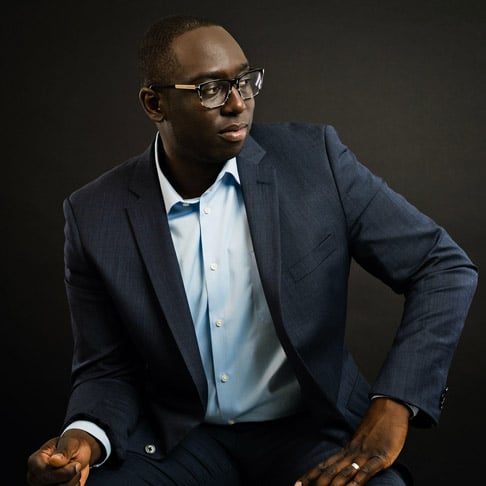 Larnell Lewis is a Grammy Award winning musician, composer, producer, and educator. Based in Toronto, has established himself among the most diverse and in-demand drummers in the world.

In June 2018, Larnell independently released his debut album, In The Moment. This project explores Larnell’s deep connection to jazz, fusion, and his Afro-Caribbean roots. The album features performances from a wide range of musicians such as fellow Snarky Puppy band mates Shaun Martin, Mark Lettieri, Juno Award winners Mike Downes, Robi Botos, and many others. His latest release, Relive The Moment, (Nov. 2020) is a reimagining of his compositions from In The Moment, with new drum performances, recorded at Jukasa Studios. In addition to his success as recording artist, performer, and director, Larnell is a dedicated Music Educator. He is a Professor of Music at Humber College, Canada’s most respected institution for post-secondary music education.

Learn More ABout This Artist
Concerts featuring Larnell
These concerts featured this artist as a special guest performer, or their work was showcased in some other way (i.e as a composer, arranger, or by contributing other materials). 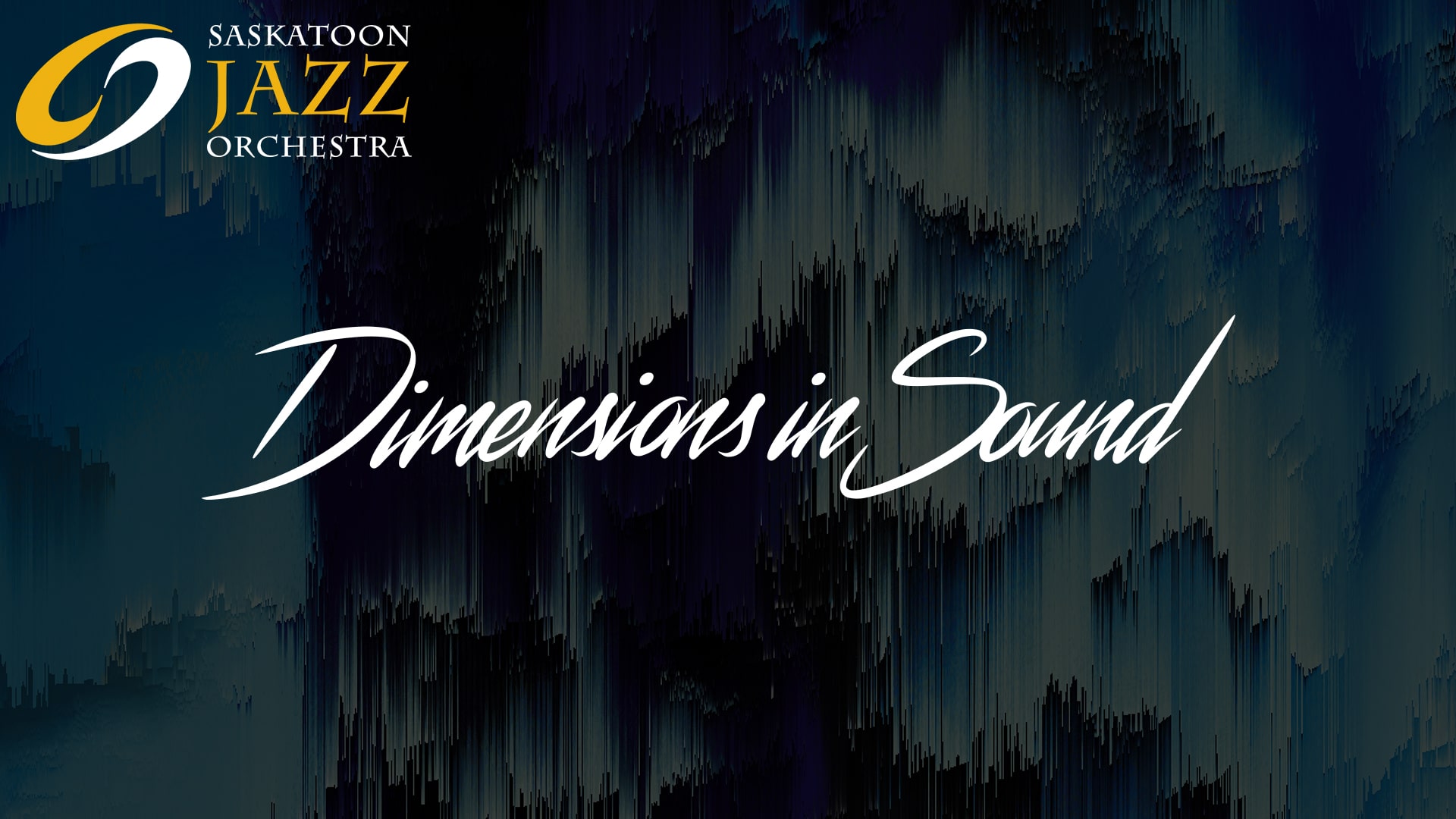