Enter your email address below to subscribe to the SJO newsletter

Enter your email address below to subscribe to the SJO newsletter

He has appeared on dozens of television/radio jingles and is in demand as a pit musician. Brian is currently a member of the Shaw Festival Orchestra in Niagara-on-the-Lake.

Brian has been featured at numerous colleges and universities across Canada, has played at major jazz festivals throughout Canada and abroad, has served as an adjudicator/clinician for Musicfest Canada and was a featured artist/clinician at the 33rd Annual International Trumpet Guild Conference held in Banff, Alberta.

Juno nominee Kent Sangster has been a prominent member of Canada’s jazz scene for over twenty-five years. A highly respected saxophonist, educator, bandleader, composer-arranger, and producer. Having released seven original jazz albums and having soared through countless performances and recordings, Kent has built a career that has earned him the status of being one of Canada's finest jazz saxophonists. Kent debuted at Carnegie Hall in 2012 and has toured Europe in 2014 and 2017 with his Juno nominated ensemble the Obsessions Octet. The Kent Sangster Obsessions Octet was featured at the 2016 Rochester International Jazz Festival as part of the Oh’ Canada series. This performance was recorded and broadcasted through North America on PBS television.

Kent holds a Master of Music degree in Studio Jazz Writing from the University of Miami and a B.A.Jazz degree from St. Francis Xavier University. Kent is currently the department head of Composition and Arranging at Grant MacEwan University as well is the Executive Director and Producer of the Edmonton International Jazz Festival.

The SJO is kept alive by the support of jazz lovers and the members of our small but tightly-knit community here in Saskatoon.

A direct donation to the SJO goes a long way to help support our operations as well as the artists we work with to stage concerts, events, and other programming.
DOnate Now

About the SJO
Artistic DirectorBoard of DirectorsSYJO
SYJO Play Along

Contact UsContact SYJO
Newsletter
Photos on this website were taken by Aaron Brown, George Charpentier, & Warren Rutherford
The SJO is supported by tremendous assistance from these organizations as well as other local sponsors 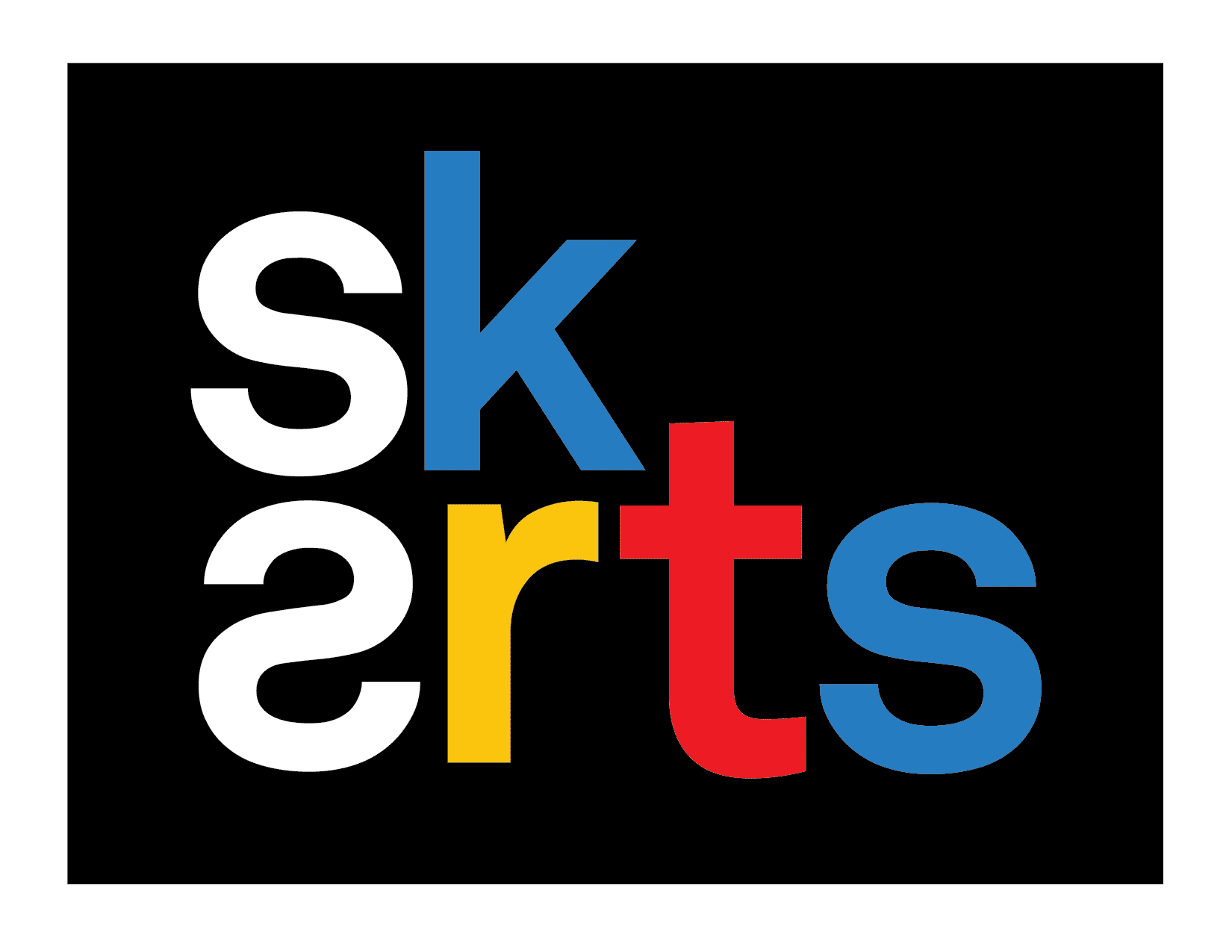 NS
Designed in Saskatoon by