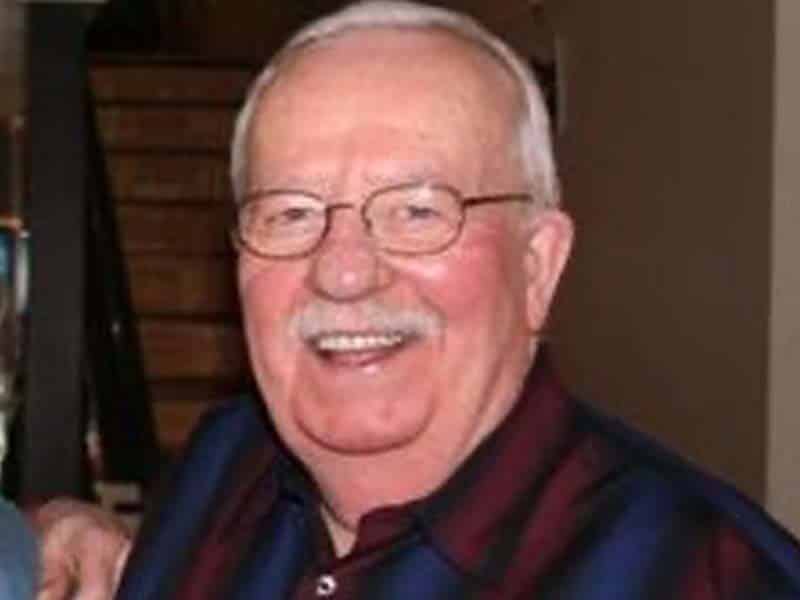 Glen Sorestad is a Saskatoon writer of poetry and prose. He served as Saskatchewan's first Poet Laureate (2000-2004), becoming Canada's first provincially appointed poet laureate. Sorestad is the author of over twenty books of poetry and has written and published many short stories. His poetry has been translated into eight languages, has been broadcast on radio in several countries, and has appeared in over 70 anthologies and textbooks as well as countless literary magazines, journals and e-zines across North America and in other countries. He has given over 400 public readings throughout Canada and in nearly twenty states, in France, Norway, Finland, Slovenia and Cuba. Among his published poetry volumes are two bilingual editions, A Thief of Impeccable Taste (English/Spanish) and Selected Poems from Dancing Birches (Italian/English). Sorestad is a Member of the Order of Canada. He is also a recipient of both The Queen's Golden Jubilee Medal and the Queen's Diamond Jubilee Medal.

Learn More ABout This Artist
Concerts featuring Glen
These concerts featured this artist as a special guest performer, or their work was showcased in some other way (i.e as a composer, arranger, or by contributing other materials). 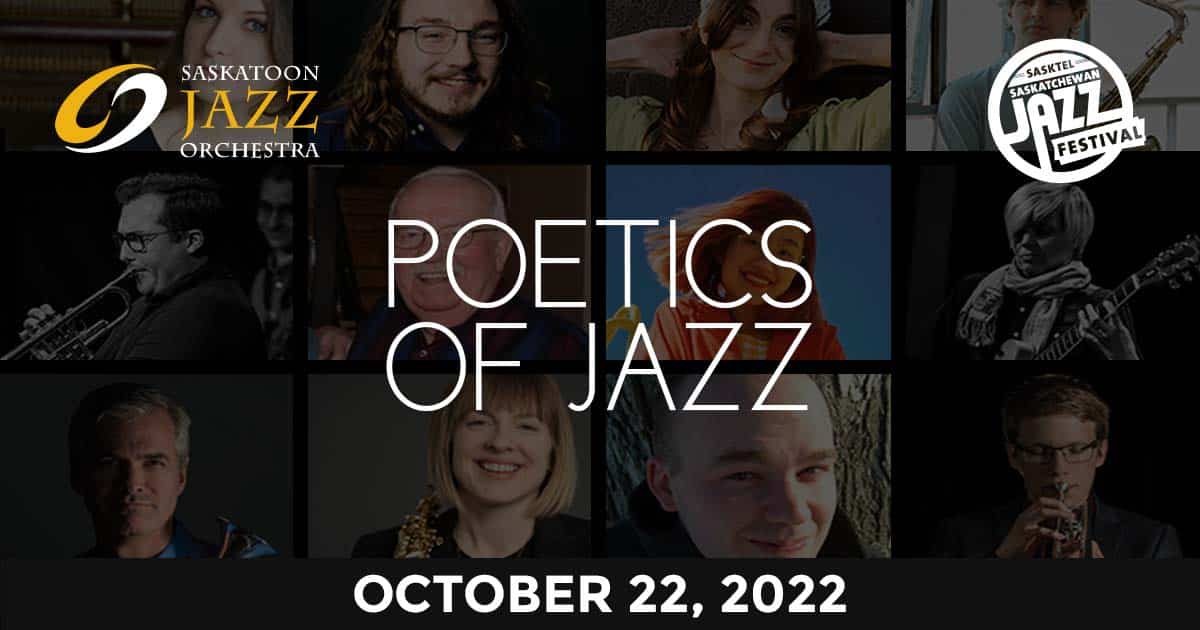